Bye bye booby. Or birdie. Whatever. 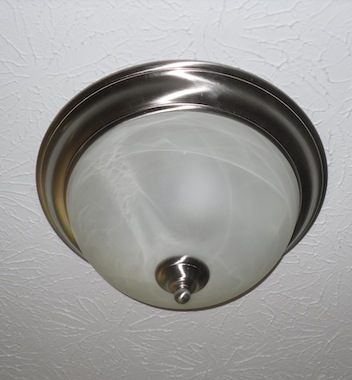 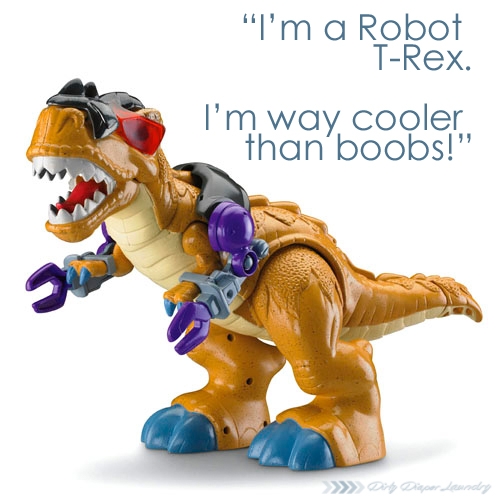 My Peanut is done with boob. Well, almost.

I stopped pumping at work in late August, where I’d already cut down to pumping just once per day, around noon. I would get about 5 ounces of milk. One day I had a training class plus a doctor’s appointment, and I decided to see how long I could go before I got uncomfortable.

At day’s end, I felt just fine. No super-full feeling, no pain, no aches. So that was it for pumping. It was actually a huge relief to no longer have to watch the clock and stop what I was doing to pump. I didn’t have to remember my baggie of milk at the end of the workday; all I grabbed was my phone and my purse and I was out the door.

Trimming the morning feedings were harder. She was in the habit of waking around 5am, crying, and all that soothed her was nursing (even if only for a few minutes). In the end, my milk supply did it for me. She’s not interested in waiting for the milk to come. My supply’s so low that it takes quite a while to let down. She gets bored quickly.

Now that we’re down to just a bedtime feeding, she doesn’t seem too bothered by the lack of nursing. Peanut hasn’t figured out where the milk is hiding (under Mommy’s shirt!) or how to ask for it. We’ll drop this last feeding, at bedtime, pretty soon (we call our night routine bath, book, boob, bed — we’ll still have 3 Bs though!).

It’s sappy, but I’m sad that we’ll soon be done with this stage together. I know I’m going to miss this… I already do, in many ways. When she nurses at bedtime, I stroke her hair and drink in every moment (mostly because I think about this blog post and how you never know which feeding will be the last).

But I’m delighted, too. Ready to say bye-bye to my pump. I’m psyched to wear normal bras again (though the girls have, for lack of a better term, evolved… I need new bras). I’m psyched to to stop lining my bra with nursing pads, though the dog is pissed off because he believes nursing pads are a tasty snack.

(I would assume the dog doesn’t like pooping cotton, but he eats poop, so his judgment can’t be trusted.)

And finally, after nearly 14 months, my milk makers are unemployed. They belong to me again. Yippee!!

(Please don’t tell my husband; he thinks they belong to him.)

P.S. — Random bit of info. Did you know why they recommend putting cabbage in your bra when you’re trying to wean? It’s because the sulphur in cabbage actually reduces your milk supply. I guess women have been using cabbage to dry up milk since the 1800s, maybe earlier. Who knew?