His Balls in a Jar 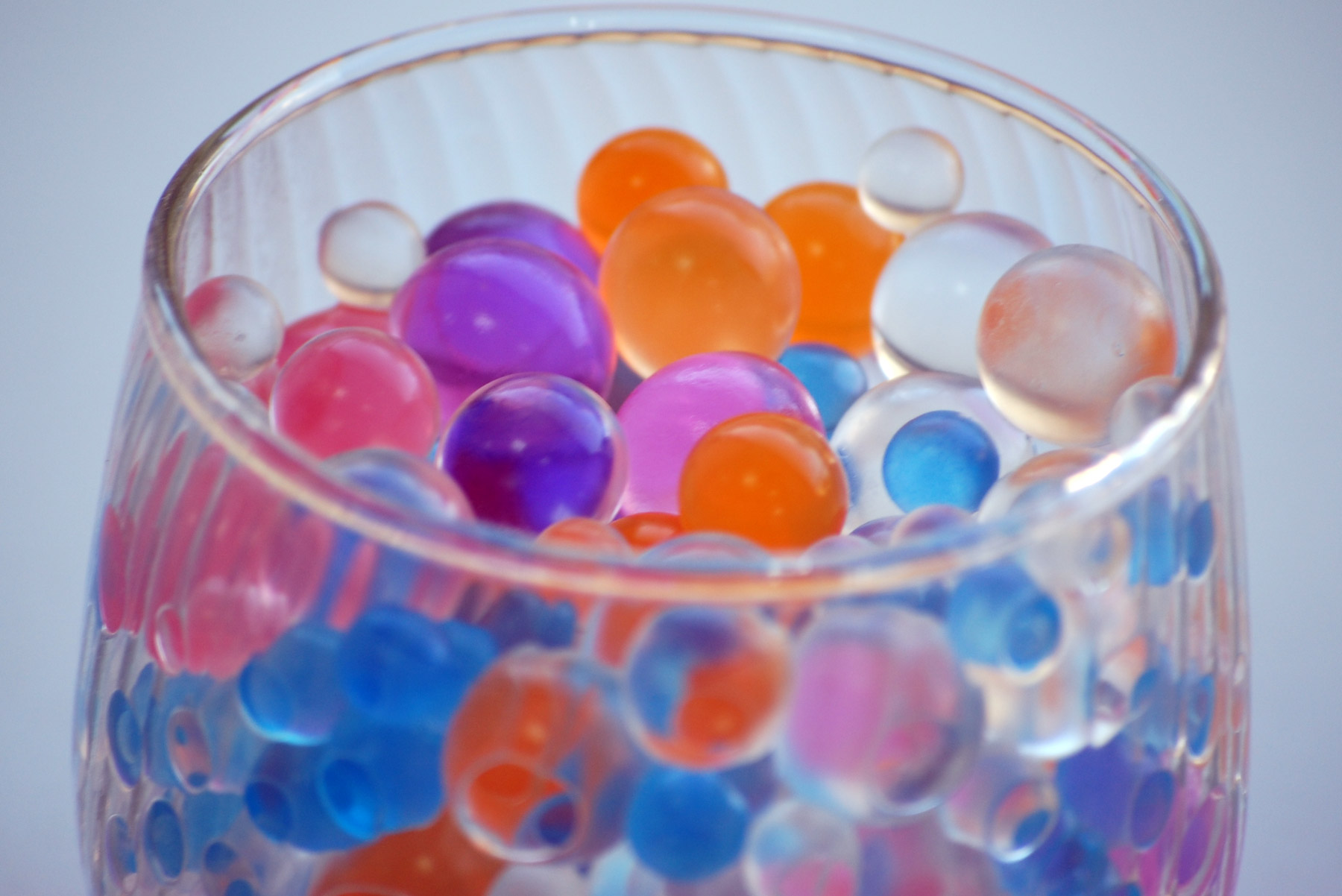 On Saturday evening, my husband’s iPhone dinged and a new text appeared on the screen. It was from his friend Tumor (an accurate nickname; he actually had a tumor once). I picked up the phone and read the message, and was surprised to discover it was about me.

Tumor’s text:  It’s not my fault your wife has your balls locked away.

This piqued my interest, so I unlocked my husband’s phone (we have each other’s passcodes) and read the preceding string of messages.

There was nothing revealing in the exchange. My husband had been driving home from a funeral when Tumor asked, via text, if he wanted to meet at the gym. The two of them work out together often, even though they communicate mostly via insults. My husband responded to Tumor’s invite by saying, “I need to check with the wife. I’m still two hours from home, will let you know. Pussy.”

That was what had earned my husband the title of Man With Balls in Jar:  simply checking with me before making plans for the afternoon. He’d been gone all day and I had been home with Peanut, caring for her, cleaning the house, and running errands. He wanted to provide a little relief for me and probably missed his little girl, too.

A few days earlier, a coworker stopped by my office at 3pm. She collapsed into one of the chairs next to my desk. “Are you going to Thank God It’s Thursday?”

Just then, our boss popped her head in the door. “Hey, are you guys going to the thing at Minnie’s?”

“We were just talking about that! I am trying to get her to go,” my coworker said. She turned to me. “Are you coming?”

I thought for a moment and shrugged. “Maybe. I need to check with my husband first.”

When they both left a moment later, I called my husband. Not to get his permission, but to see if he had plans for the evening. He had none, and would handle parenting duties for the evening if I brought him a cupcake from the bakery downtown. I promised to be home before her bedtime. And I was. A little tipsy, but home. (Two beers and I needed a ride home. That’s how often I visit Happy Hour. Pathetic!)

It’s just the two of us most days. We don’t have grandparents nearby who can step in at short notice. If one of us makes plans that don’t include Peanut, we have to make sure the other is able to care for her.

It’s just common courtesy to check with the other parent. Though I believe you should treat your spouse with more than common courtesy. After all, they are your partner in marriage and parenting.

In my opinion, being considerate of your co-parent isn’t synonymous with having their balls (or ovaries) in a jar. It’s part of the recipe for a happy marriage, particularly when Husband and Wife become Mom and Dad.