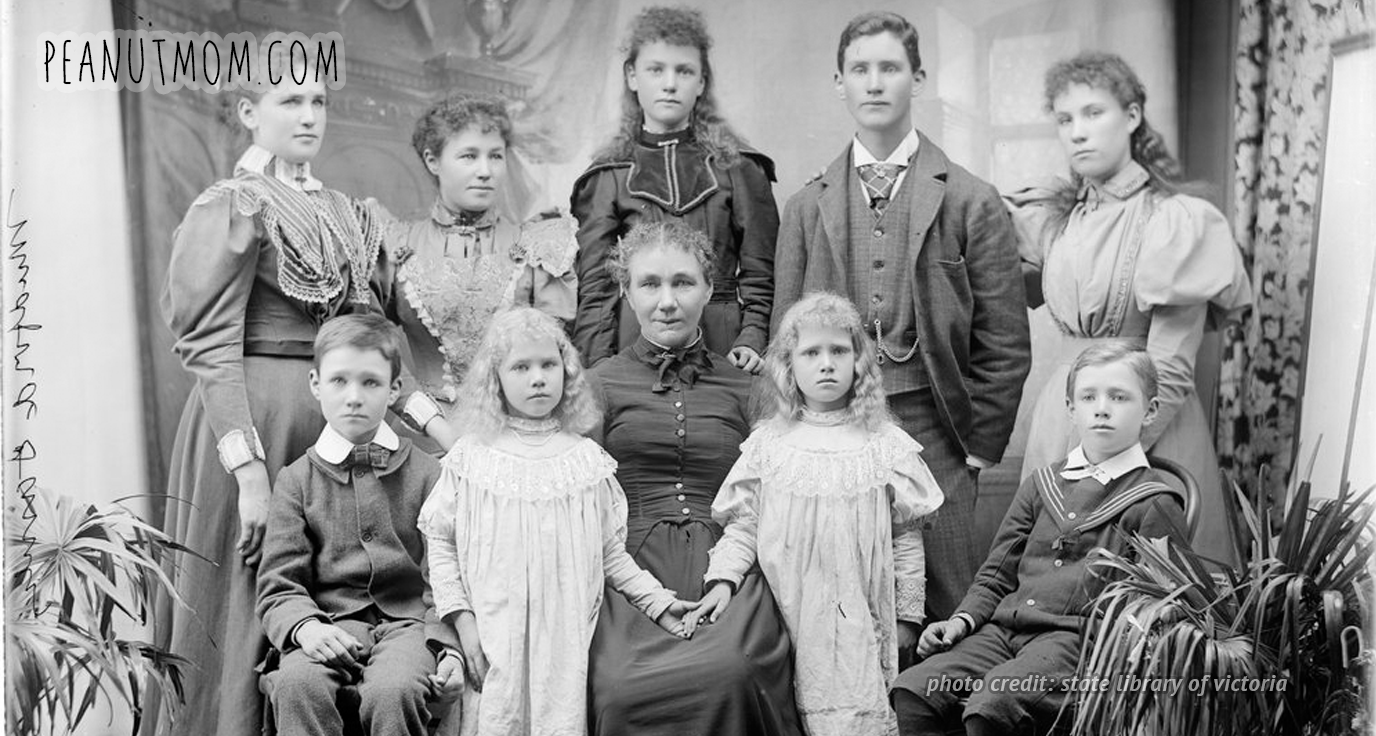 One hundred and two.

That’s how many nights my husband has been out of town since Squeak’s birth. We’re not talking partial nights here–that number represents him being gone the entire 24 hours.

One hundred and two overnights with two babies under the age of 3 (and for much of that, two babies under 2), including one that has slept through the night exactly ONCE since his birth 14+ months ago.

I had help on several occasions (thank you, Mom and Mom-in-Law!), typically for Saturdays and Sundays. But for the most part, it was just me, Peanut, and Squeak, trying to survive from Thursday to Sunday, until Daddy got home.

Next month, I’m scheduled to be in Chicago for a conference. My first work travel since Squeak was born. I’ll leave at the crack of dawn Monday and return late Tuesday evening.

For one night and two days, my husband will be on his own. Forty hours, give or take.

Welcome to my world, Nathan. Time for you to get a little taste of my life. And it is just a taste — both kids will be at daycare during the day, and his stint is nothing compared to a full Saturday/Sunday alone with kiddos, which is what most of my Flying Solo stretches are.

But then he called his mother, and asked her to come down and help him. And just as she has helped me, she is happy to see her grandchildren, and to help her son in the process.

Starting Monday morning with breakfast/getting dressed/brushing teeth/getting out the door until bedtime Tuesday night, he’ll have two extra sets of hands (my MIL and her husband) helping out with the two kiddos.

All my excitement and hope for this trip — excitement that he would finally understand how hard it is, hope that he could empathize better with how I feel when he travels — shrank instantly to a tiny white dot, like turning off an old TV set.

I complained. A lot.

He shrugged. “Why should I have to suffer?”

I was fuming. Then I tried a different tack:  I went straight to my mother-in-law.

“So, um, you know that conference in November that I’m going to?” I asked gingerly. “The one when you’re coming down to help Nathan?”

She nodded. I continued: “Do you really think he needs help? Can’t you have a last-minute emergency haircut or something and cancel?”

She understood where I was coming from and smiled. She had done her fair share of single parenting when her children were small. “Let me see what I can do,” she said conspiratorially.

Suddenly my husband walked into the room, and saw us whispering together. “HEY! SHE’S COMING TO HELP AND THAT’S FINAL!”

I was so busted.

So it’s settled. He’ll have lots of help during his first stint alone with both kids.

And I am still pouting about it.

I told my mother about this awful injustice. She had no sympathy for me. “Oh, Lydia, quit being a brat,” Mom told me. “Maybe he needs the help because he’s not as capable as you are.”

I mulled that one over. Perhaps that was the case.

But I still wanted him to feel what I feel. To have a moment (or five) of complete desperation where after putting the kids to bed, you collapse into your chair and stare into space for 20 minutes, trying to decompress from the last 3 hours.

Does my husband need first-hand experience with Solo Parenting in order to sympathize with me? He would argue that he already has this experience. Two days a week, he stays home with them while I work. My arrival at home usually finds a house that’s complete pandemonium and an exhausted, mentally spent Daddy. So maybe he does get it… in 10-hour increments.

Ten hours is nothing compared to 24 hours, or 48, or the stretch I am currently in: NINETY-SIX.

So I ask myself: what exactly do I hope to gain from making him go it alone?

I’m not entirely sure, but I have an idea. When he returns from a road trip, he walks in the door tired, bored, and missing his children (and maybe his wife, a little). He thinks I’ve had it so grand over the last 48-to-72 hours, hanging out with them, watching Pixar movies and eating ice cream.

From my point of view, I can’t wait for that garage door to open so I can clock out. I’m exasperated, tired, frustrated, and my patience tank is so low that, were it real, it’s little gas pump light would be on. I think he’s had it so grand over the last 48-to-72 hours, sleeping uninterrupted in quiet hotel rooms, hanging out at comedy clubs meeting new people, and milling around Panera during the day, writing blogs and Facebooking.

Grumpy walks in the door and meets Mrs. Grumpy. It’s a bad combination. It takes an incredible amount of grace and patience to avoid major dust-ups on those days when we’re both just spent.

I guess that’s what I wanted: for my husband to finally be in my shoes. For him to be the parent who has been at home with children, attempting to just get through the day, feeling envious of the parent who escaped the madness.

My mother says I’m being cruel. I think I’m leveling the playing field, trying to play fair. The current score of 102 to 0 feels pretty lopsided.

I’ve got no sunny “And then I came around to his side” ending to this story. I’m still annoyed with him and this missed opportunity for him to see my side. He’ll be doing 40 hours of “single” parenting with two grandparent helpers. Three adults for two children. Caretakers will OUTNUMBER the kids, whereas when I do it, the kids outnumber me.

What do you think, Moms? Give it to me straight. Should he have to fly solo? Or am I being mean for wanting him to suffer (just a little)?

Photo courtesy of State Library of Victoria  (And check out that photo… just a mom. All those kids. Holy crap. That’s single parenting, right there!)