Getting lost in your significant other 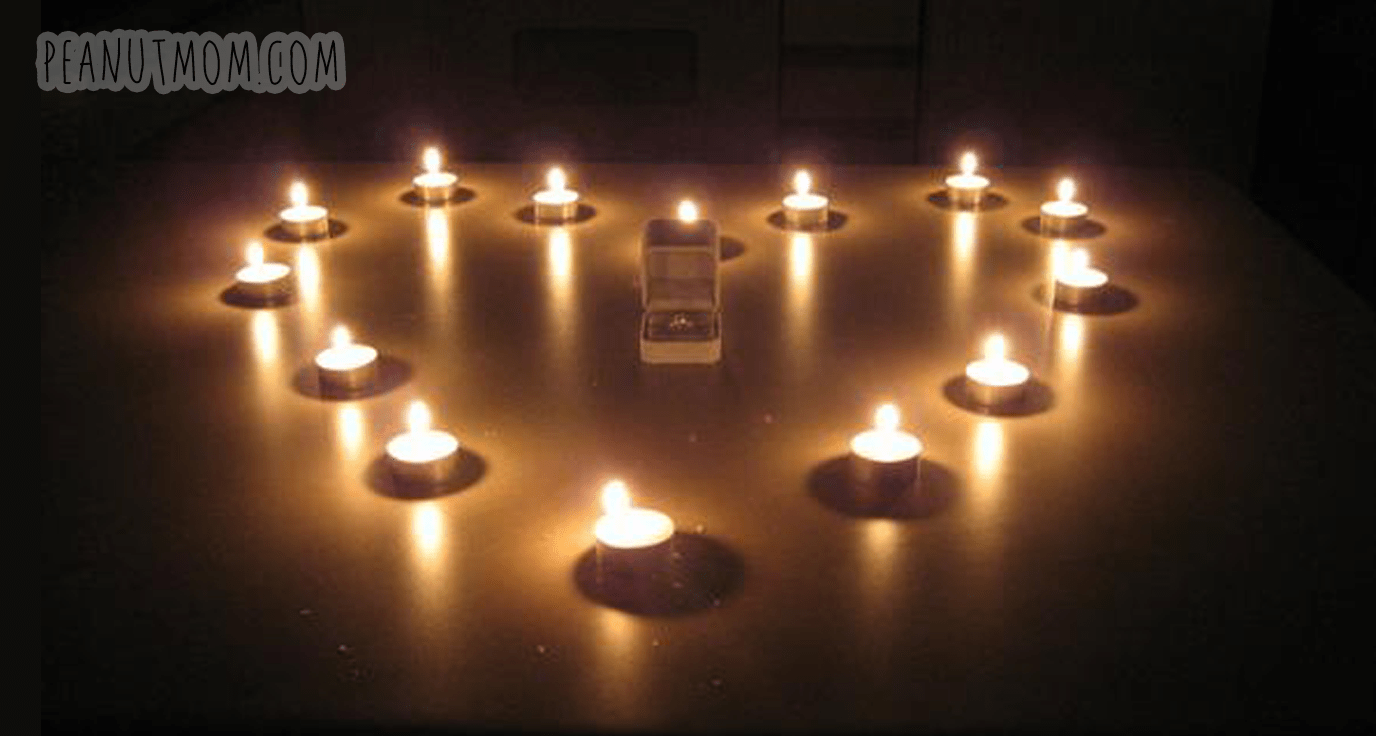 Nathan and I had been dating long-distance for almost a year when he moved in with me.

Luckily, we went no more than 6 weeks without seeing each other during that year, despite my living in Iowa and he in Los Angeles. He traveled back to the midwest to do comedy a few times, and I made two trips out to CA: one for fun (I got to go to Walley World!), and a second for a conference in San Francisco. My cool boss at the time encouraged me to have Nathan fly up so we could spend some time together.

We had been dating 4 months when we met up in San Francisco (aaaaand now I have “Meet me in San Francisco” in my head, dammit). I hadn’t gotten used to some of my boyfriend’s quirks, one of which happened to be his lack of inhibition. This was something I struggled with from the very beginning.

Flashback to June 2006: our first date. As it was a lovely summer evening, we decided to take a sunset walk along the river. Many other couples had the same idea, and all along the path little animals had crawled out from their homes. Squirrels skipped across the path in front of us, and ducks paddled lazily along the river’s edge. I nudged Nathan.

“Look at the rabbits!” I whispered, pointing at a large green shrub with three bunnies happily munching clover underneath it.

Suddenly, Nathan stopped walking. I turned to see why he’d stopped and was mortified to find he’d dropped my hand and was running toward the rabbit bush–although I’m not sure I would call what he was doing ‘running,’ per se. It was more of a gallop, but with his arms thrown loopily up over his head. He was shouting: “BUNNIES! BUNNIES! LOOK AT THE BUNNIES!”

People began staring, gawking at him, and at me. I stood there stunned, and profoundly embarrassed. What the hell was he doing?

I figured my only hope for saving my reputation was to employ my mother’s “someone’s embarrassing me” strategy: I walked away and pretended I didn’t know Nathan. A few seconds later he ran up behind me, and reached for my hand again. Underneath my still-fresh and very profound embarrassment, I was dumbfounded.  A grown man who chased bunnies? Who was this guy?

Several months later in San Francisco, when I met him at the airport, he was waiting for me at my gate. I walked down the jetbridge, looking around for his shock of black hair, and spotted him.

A grown man, aged 36 years, standing in the middle of a throng of people, bouncing as if he were on a pogo stick, a goofy smile plastered to his face.

I suppose I should’ve been happy that he was so excited to see me. But at that moment, I was humiliated. What would people think of me, and this nitwit I was with?

I remember pulling back from his hug quickly, glancing around to see if anyone I knew was nearby.

Fast forward nine years. Last month, I went to a family wedding. My 1-year-old, Squeak, saw the wide-open dance floor and took it as an invitation to crawl all over, stopping occasionally to wiggle his little body to the music. I joined Squeak on the dance floor and started dancing like an idiot, flapping my arms overhead and doing a poor imitation of Irish dancing, all to elicit his smiles and giggles. The dance floor was situated in front of the head table, in a packed room (the bridal party hadn’t yet arrived), in full view of many a stranger. And while it crossed my mind that I probably looked weird, I didn’t care a whit.

Lydia from 2006, the one who couldn’t even stand alongside someone acting goofy without being humiliated, would have had a fit if she’d seen Lydia from 2015. I quashed that “What will people think?” voice, and just enjoyed myself with my little family.

I’m not the same person now that I was when I met my husband. I’m different in many ways, and I think many of those differences are for the better. Some aren’t so cut and dried — is it change for the better, or worse? It might depend on who you ask.

To return to our original question: do you lose yourself in your significant other? After nearly a decade together, I wouldn’t say I’m lost–not by a long shot. But I’m also not the same. I’m better in some specific ways and I’m different in some ways (good and bad), but hopefully my friends/loved ones will agree that overall, the good outweighs the bad.

Plus, Nathan’s like, a really good Daddy and stuff. And he gives good hugs.

I could definitely get lost in those.

Photo: This is how Nathan proposed. At 2:00 a.m., on a Wednesday. So sweet… and so weird. And torture! I had to try to go back to sleep, and I couldn’t call and tell anyone for 5 hours!