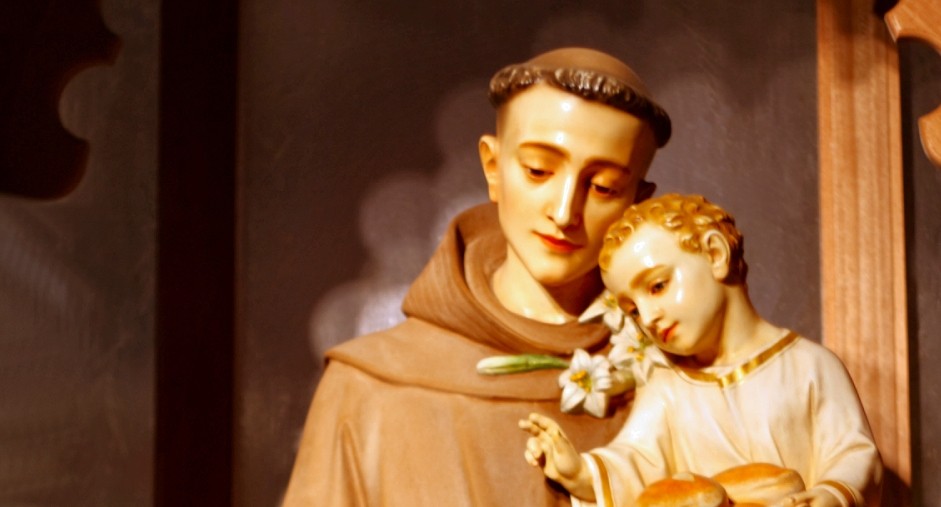 I had just laid Peanut down for bed and started the nightly ritual of cleaning up the mess on the living room floor. Toys, blocks, trucks, trains, a headless doll, and a few random sippy cups (some empty, some full of water) were scattered around the house.

In the living room, an assortment of colored pegs were scattered willy nilly. They’re from a toy called a Peg Farm, and are intended to be poked and stacked on a foam mat covered with peg-sized holes. I sat down and put the scattered pegs back in the mat in neat little rows, one by one. Just one was missing — a red peg. I turned around and scanned the room. There it was: next to the toybox.

I pumped the air with my fist silently. I WAS VICTORIOUS! It was like putting the last piece in a 1,000 piece puzzle.

Ladies and gentlemen, welcome to my life.

But that’s okay. It’s the small things. Like finding all the pieces to a toy doctor kit — even the little fabric Band-Aids (after the dog soaked them with crusty dog slobber and discarded them in the basement).

That 10 minutes of time every night after she goes to bed is glorious. I put everything in its proper place, leaving my living room floor clean (okay, she barfed a little milk on the floor earlier, and I let the dog lick it up, so the floor’s not really clean per se… just clear) and free of small pain-inducing toys. It’s wonderful.

Finding things is so wonderful, because losing things has become an art form in our house.

Two years ago, I didn’t lose anything. I misplaced things. I could relax in knowing that it would turn up soon. It always did. A few weeks, maybe two months tops. And now, the things we lose are seemingly gone forever.

The plastic (and harmless) knife that came with a set of plastic fruits and veggies has been missing since two weeks after we got it in early August.

The dog’s Batman collar has been missing since September. It’s his cutest one, too.

We bought Peanut four egg-shaped maracas for Christmas. The green one is just… gone.

My mother-in-law gave Peanut a chunky Melissa & Doug farm puzzle on December 7th. The sheep went missing on the 9th. We’ve looked high and low ever since and those farm animals are not coming back. It’s too bad. I really like gyros.

I keep hoping these things will turn up. Maybe in the vents, when I do the next deep clean. But they’re not in the obvious places (couch cushions, under the toybox, inside the toybox, etc.). I’m at a loss. Is she eating them?

Parents, I need to know — will our stuff, her toys, and everything we lose eventually reappear?