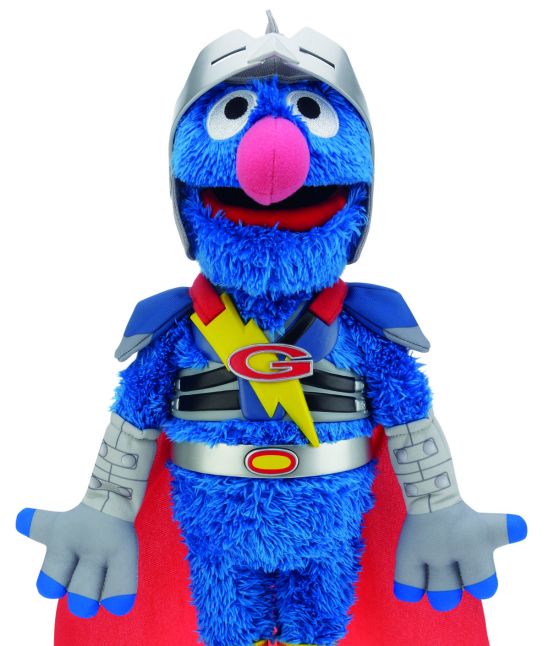 After Peanut joined our family, I used to look longingly at couples without kids — either newlyweds or retirees — with envy. It was so easy back then! I remembered those no-kid days and wished for their relative ease and carefree-ness. All the sleep they were getting! The vacations! The clean house they [probably] had! So jealous.

Now that Squeak’s here, I look at the families with just one kiddo, and have the same reaction. I remember the easy days of One Kid, and oh, how I wish for those days! The tag-team approach, where one parent could do whatever they wanted while the other was on “kid duty.” Now, if they’re both awake, we’re both on kid duty.

And if my husband is gone, I’m on double kid duty.

Someone bring me a glass of wine.

I have talked at length about me and Peanut’s struggles with breastfeeding early on. I thought that this time, nothing could faze me. Provided my kiddo could latch, I was an old pro, and this breastfeeding thing would be smooth sailing, right?

Yeah, no. Turns out my forceful let-down (aka The Fire Hose of Breastmilk) is causing Squeaker problems just like it did for his big sister. He’s getting to much foremilk, which is the thin, watery stuff that’s also high in lactose. It causes green poops, lots of farting and gas (and the discomfort that comes with it), explosive poos, frequent feeding, and other awesome symptoms. It doesn’t seem to affect weight gain, but it does cause your kiddo to wake up a lot to feed. Which is not what you want for your newborn or your sleep-deprived self.

So now we’re experimenting with block feeding (nursing on the same side several times, then switching to the other side for the next few feedings), horizontal nursing positions (where the milk has to fight gravity on its way out, which theoretically slows the flow), and I’m going to go to a nursing support group to get more ideas.

Peanut eventually was able to deal with the fire hose, and I’m hoping Squeaker can too.

Peanut is learning new things every day, and it’s continually amazing us. Out of nowhere, she suddenly registered that airplanes are not boats (she’d been calling them boats for months). Now, she can’t stop pointing out the “Airpeen!” in the sky. She put her own shoes on yesterday for the first time. She is asking to sit on the potty, and this morning, SHE WENT PEE in it for the first time (holy shit!). And after days of clapping haphazardly during ‘The Happy Song’ (that’s what we call If You’re Happy and You Know It), she suddenly started clapping right on the beat. Her little brain is expanding at alarming speed and it’s really, really cool to see it happen firsthand. It’s things like these that keep my spirits up (and keeps me from selling her on Craigslist) when she throws a plate full of of peas and grilled cheese across the kitchen.

I watch way too much Sesame Street. I know this because I almost titled this post “Unleashing My Powers of Observation”. I sing the Abby’s Flying Fairy School theme song in the shower. And the songs from Elmo the Musical get stuck in my head and circle around there for hours. If you’re my age and you have no idea who Abby is, don’t worry. There are a lot of new characters on Sesame Street — new since I was a kid at least.

There’s Abby, the magic fairy. Murray, the one who thinks he’s a rapper (he says ‘Peace’ and his theme song is a rap). Murray’s sidekick, Ovejita — a lamb that only speaks Spanish. Rosita speaks Spanish and English. And Zoey… I don’t know what her deal is. And there’s Stinky, an ambiguous plant with an Oscar-the-Grouch outlook on life. Speaking of Oscar, he’s almost never featured in a skit. Maybe he’s too negative for today’s kids? Weenies.

At any rate, all of this nauseating Sesame Street exposure has an upside. Peanut knows SIX letters of the alphabet and can identify them on sight. It’s no coincidence that they’re the Letter of the Day on her favorite DVR’d Sesame Street episodes.