Fighting for a girl 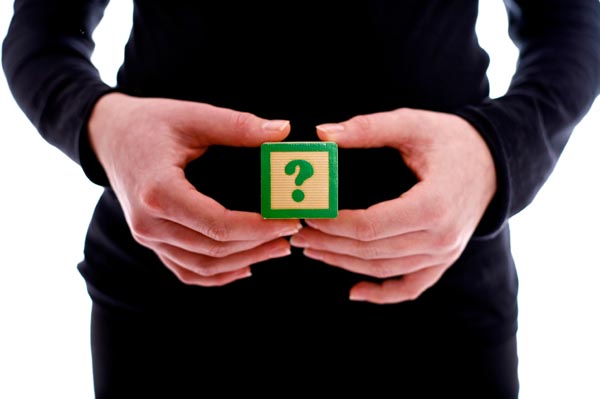 My parents never meant to have so many kids. But that’s what happens when you keep trying for a boy.

Of course they didn’t let this secret slip until I was about 30, when my mother first admitted that she’d intended to have 2, maybe 3 tops — but had gone all the way to 4 kids trying (futilely) to have a son. I was shocked — had I grown up in mainland China without noticing? 😉 And besides, who wouldn’t want four girls in the house? We had some wicked fights, and argued incessantly over clothes, but to throw a boy into the mix? Gross.

Growing up surrounded by women wasn’t so bad, but it had its plusses and minuses. Our toilet seats were always down. I learned how to throw a football from my gym teacher (my dad doesn’t do any sport with a “ball”). We had plenty of trucks in our toybox (my dad made sure of that), but no guns and definitely no superheroes. When my parents declared that Nintendos rotted your brain and we would never have one, there was some grumbling, but we didn’t much care. And all of our bedrooms smelled like hairspray rather than sweaty feet. And I was 16 before I learned how to read a football scoreboard (“2nd down, 4 to go”… to where?).

In summary, despite the downsides of a dude-free environment, a house full of chicks rules. 🙂

Because there were never any of them around me growing up, I’m not sure what the hell I would do with a baby boy. I wouldn’t know how to relate to what little boys do, because aside from playing with trucks, I never did any of it. 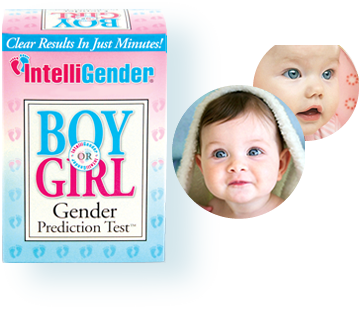 They call this a “fun” test on the website where they sell it. I think that’s a nice way of saying “Waste your $27.99 on this bullshit test that won’t really tell you baby’s gender!”

So back in December, when Dr. Turkey was putting our little 5-day-old embryo in place inside my Hilton of a uterus, I named it Peanut and imagined it was a girl. I’ve been projecting my gender preferences onto my growing belly ever since.

Yes, it’s true.  I most definitely — gasp! — have a gender preference for my baby.

I recently read a fantastic book, which I learned about from my favorite blog, Pregnant Chicken. Do Chocolate Lovers Have Sweeter Babies? The Curious Science of Pregnancy by Jena Pincott is right up my alley — brain food for nerds that love useless info. Jena takes all these scientific studies about pregnancy, consolidates the results, and feeds them to you in normal-person terms. My favorite chapter in the book is all about gender prediction.

For example, did you know that skinny women have more girl babies? And strong-willed, bitchy women have more boy babies? (Though my skinny, bossy sister has had one of each, so I’m not sure what to think about her…lol.) Now remember, these are generalities, which are always a little dangerous to apply to everyone. But they are statistically significant, and therefore worth knowing about.

My favorite part of the gender prediction chapter covered the different methods to predict a baby’s gender (without an ultrasound or genetic test).

Surprise surprise — real-life grant-funded studies have shown most of these have a less than 50% accuracy rate. That’s WORSE than guessing, or akin to asking my dog what he thinks (which I do often).

But the last two methods, when combined, have a 70% accuracy rate. Yup. Just ask Mom, “What do you think it is?” and she’s more likely to be right than any other method. Even more so if she’s had a dream about her baby’s gender.

I’ve had two dreams about my baby being a girl, and none where she’s packing a peener. And it just feels like a girl is the only possible option for what’s kicking the shit out of me every day. To me, it doesn’t make sense that there’d be anything BUT a beautiful little gal in there.

So, with 15 weeks to go, the mystery remains. If I’m wrong, I’ll have to eat some major crow (which is probably not healthy for nursing mothers) for swearing it was a girl.

Will I be disappointed with a son? Yes, for about 2.1 seconds, but then I’ll get over it. Because I didn’t have a baby with the goal of achieving a certain gender. My five seconds of “well that’s a bummer” will be miniscule compared to my parents’ disappointment when they had me, their third consecutive daughter.

What the doctor said:  “It’s another girl!”

What Mom said:  “Another one?”