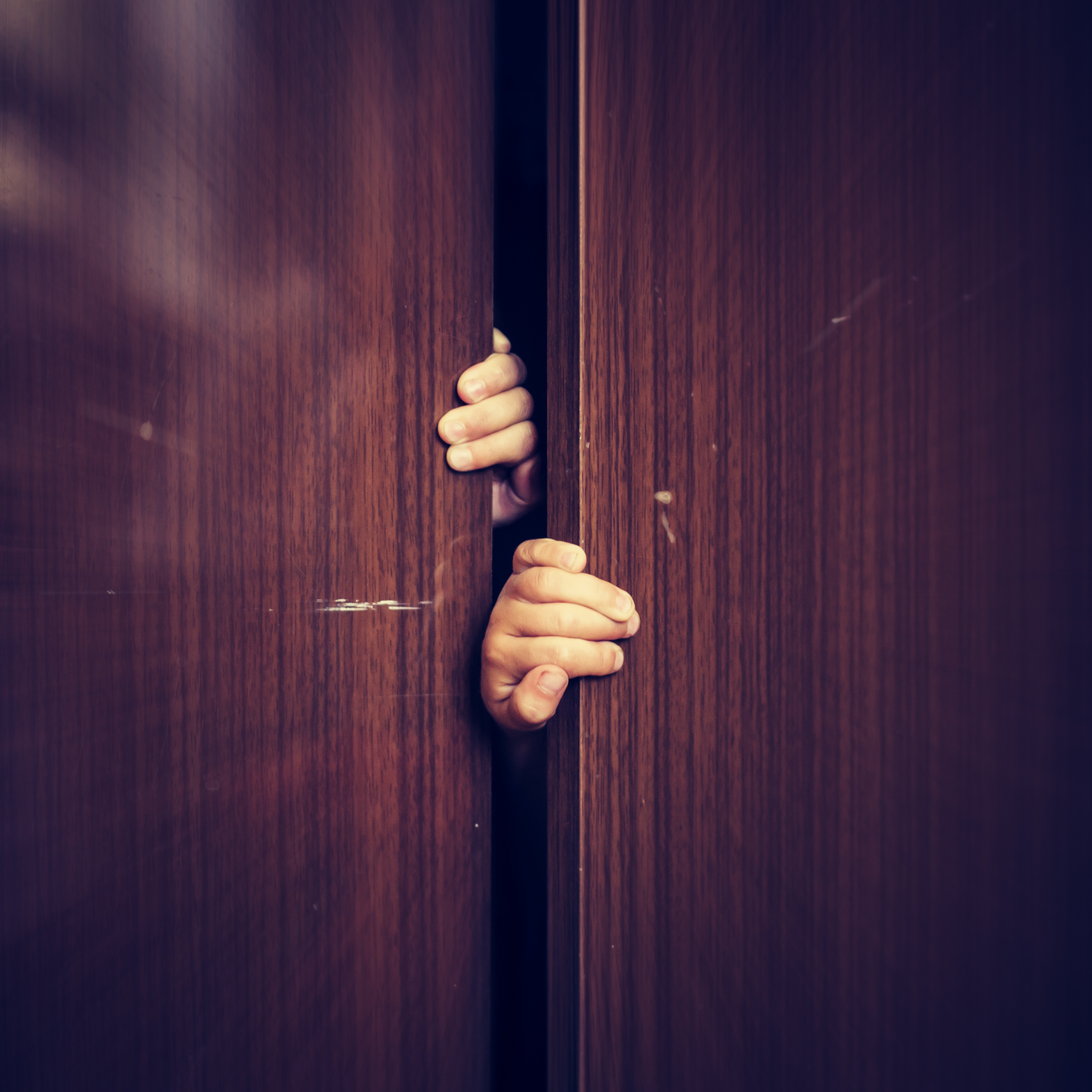 I started this blog in June of 2011, on a day I both went to the dentist and hit rock bottom. (On the bright side, I had no cavities.)

I was sick and tired of people who didn’t know anything about our story giving us well-meaning, but hurtful, advice on getting pregnant.

A trip to the dentist was what did me in. I was 18 months into infertility treatments, and at my twice-yearly checkup, I received a mini-speech from the sweet-but-clueless hygienist, who ran down a veritable checklist of “Have you tried this? It worked for so-and-so!” When she suggested I just relax and try going on vacation, I almost screamed. (It wouldn’t have been hard to yell. My mouth was already open.)

I didn’t hide my identity in those first few months of blogging. I didn’t see any reason to be anonymous. But then I had a fantastically awful breakup with my best-friend-at-the-time and blogged about it. I’ll admit I wasn’t very nice in that blog. My feelings were hurt, and I was grieving big time. I felt betrayed in a huge way — partly because she didn’t want to be my friend anymore, but more so because of the timing.

My blog about the breakup resulted in a rather menacing message being left on my voicemail, a threat to “out” me and my blog to my employer. I wasn’t too worried. My boss knew about my blog and my employer would never care about it unless it affected my work. Which it didn’t… yet.

Perhaps not coincidentally, a few days later, someone posted a link to my blog in a couple of places on the internet, saying, “Look at this blog! This is [insert my name here], [insert my title here] from [my employer]. I can’t believe some of the stuff she says! Wow. Not very professional.”

It would have been fine if the links were posted on infertility forums, but they were not. I work for a public entity, and my job at the time required me to be a public face for my department. People all over the world contacted me regularly for my job, and the message boards where the link was posted were frequented by these same people. A lot of them. Checkmate.

Whoever was posting these links was trying to defame me. I discovered the links after looking at Google Analytics for my blog and finding that about 20 people from India had found their way there from these posts on the message boards. I was incredibly upset. My boss sent me home from work early, and I left crying.

I didn’t have to ask the message boards to remove the links; the moderators recognized them for what they were: a low-life attempt to embarrass me professionally for something that was very personal (my infertility struggles). The links were gone quickly.

But I was spooked, and scared that my employer might ask me to stop blogging. I went underground, removing all references to my name, my city/state, and any detail that could lead someone to identify me. I told my employer what I had done to fix the problem, and tried to set their mind at ease that there would be no more public shaming by my enemies, who would remain nameless. I still do not know who posted those links, but bravo to them for accomplishing their goal.

It’s been 3 years since that incident. I have a new job (albeit at the same employer), with much less public-facing responsibility. It is a job I love and I would never do anything to jeopardize it, so while I will be keeping my last name off this blog, I’m sick and tired of using a fake name for myself. I’m not ashamed of anything I write here. It’s all real life, and true as it can be. I’m not angry anymore… well, I’m not as angry as I was in June of 2011.

For that reason, and even though I’m a little scared… I’m coming out of the blogger closet.

My kids’ names will remain encoded here, and they will continue to be Peanut and Squeak. They’re way too awesome to share them with the world. If I someday get a new job working for a non-public entity, maybe I will post my full name. Until then, you’ll have to be satisfied with my legal first name.