“You’ll change your mind about religion once you’re a parent.” 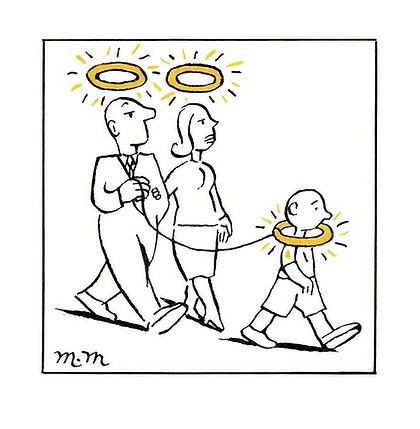 My friend Julia was frustrated.

“Everyone keeps telling me that my religious beliefs will change once I have this baby. As if my beliefs from my entire life up to this point will change in the blink of an eye, or over a couple of measly months. They say a baby is a blessing and a miracle, but babies aren’t miracles, they’re SCIENCE.” 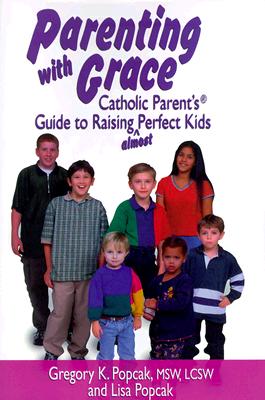 Julia is a non-religious gal from a fairly religious Catholic family. They knew she wasn’t a believer, but now that she was incubating a human, they were just certain she’d change her mind.

This is an interesting subject. As an anti-organized-religion agnostic, I have experienced this same pressure too. “What if your daughter isn’t with you in heaven?” I was once asked.

(In order for that question to plague me, I would first have to believe there is a place where all dead souls go to find each other after death, and I do not believe that to be the case. I have beliefs about how one lives on after death, but they don’t include the idea of a “heaven” per se. Sorry, Mom.)

I’ll admit a few moments of fear with regard to God and my infant daughter. Mostly on the topic of hell, though. Because while I don’t believe in the traditional idea of heaven, I am less certain about a place full of fire and brimstone, probably because so many horrible, awful human beings certainly belong there. I wonder: Am I damning my child to hell by not having her baptized?

Then I remember that there are many, many religions in the world, and each of them does ‘baptism’ differently (or not at all). If Christianity is the one right religion in our world, and not being dipped in water during infancy means she’s going to hell… well, she’ll have plenty of company, and very wonderful loving company at that. I’ll take my chances.

Having a child hasn’t changed my ideas about religion, God, or the church. I didn’t feel that my getting pregnant was the work of God or a miracle (I’m pretty sure it was the work of a lab technician, in our case. Julia is right! Science!).  That may be a controversial way to look at it, but I have a hard time seeing it any other way, particularly because we had our baby through IVF.

Having a child has made me more resolute in my belief that religion — knowledge of religion that is, not necessarily belief in a single one — is an important part of any well-rounded life. I want my daughter to know about it, to understand it, so she can be part of the conversation.

I don’t want to teach her that religion is absolute and not open to interpretation. Unfortunately, this is what churches often do — and I know this because it’s how I was taught religion. I remember my Sunday School teacher snapping at me because I questioned him in my early teens.

Our plan: to attempt to deliver a miniature college religion course from our own living room, when she’s ready for it.

I want her to understand that religion is a set of beliefs and that there are many, many beliefs in the world, none of which should be judged as right or wrong (though some of the way-out-there ones I definitely think are wrong *cough FLDS cough*). These beliefs aren’t subject to change on a whim.

My friend may change her views over many years after her baby comes… maybe. One thing is for certain: any change won’t be immediate. The pristine state of your perineum is something that changes immediately when you become a parent (boo, hiss!). But your views on something as complex as religion do not.