No offense, it’s just not my thing. 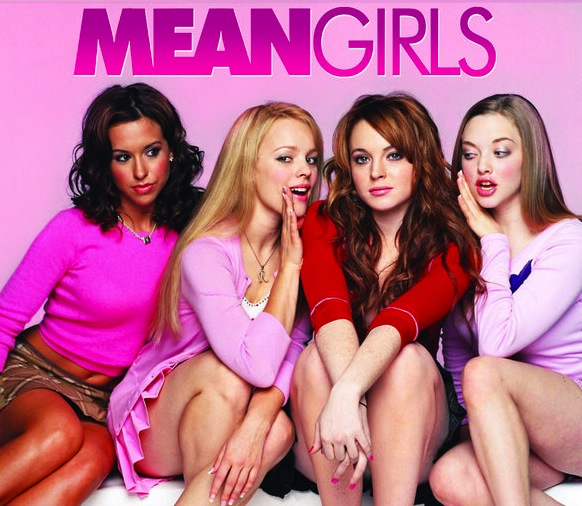 I follow a page on Facebook called Ask the Chicks. It’s a spinoff of Pregnant Chicken (a blog I followed when I was pregnant), and it’s a forum for pregnant women and moms to ask questions and get crowdsourced answers. I chime in a lot, often in contrast to the other mamas (there are way too many uptight-birth-plan Bradley-Method-obsessed cloth-diapering freaks giving other moms a hard time for their choices, and too many soon-to-be-moms who are trying to control everything, at least in my view). This post caught my eye:

I’ll excuse the misspelling of Clomid, because we’re obviously not dealing with the brightest bulb on the tree. This post made me angry, and I’m still trying to figure out exactly why. But I think I have a pretty good idea.

In my world, there are many things that “just aren’t my thing.” A few of them:

There are good reasons why each of these isn’t “my thing.” I feel self-conscious in skirts that show my kneecaps. I suck at interior design (my entire house is beige) and landscape design (I will happily part with my money if someone tells me what to plant and where). I suck at trying new recipes because I don’t know the difference between sautéing and frying. And I can’t understand why I should move all my purse’s contents into another equally good purse just so my bag will match my shoes.

All of these items are “not my thing” because I’m either (A) terrible at them or (B) I’ve tried them and don’t like ’em. It perplexes me that someone could say fertility drugs are “not their thing,” especially having never tried them.

I find it kind of judgmental and insulting. That’s like saying “wheelchairs aren’t my thing” or “I won’t consider reading glasses,” or maybe “I’m not a fan of appendectomies.” Sometimes you gotta do what you gotta do. Are fertility drugs anyone’s thing? Does anyone jump up and down at the prospect of needing them? Nope, they don’t.

I welcome you to take large amounts of Vitex Agnes cactus, coq10, and royal jelly — supplements not regulated by the FDA — and I will happily take my Clomid, Letrazole, or synthetic progesterone (all extensively tested, thankyouverymuch). I’ll take them because I can’t ovulate on my own, which is no fault of my own. Without them, I wouldn’t have my beautiful Peanut.

I wonder why fertility drugs aren’t her thing. Is she afraid of unknown side effects? Does she have religious hangups about “playing God” by creating new life? I’m not sure. Maybe if I knew I wouldn’t be so pissed off.

I think — actually I know — that other women had a similar reaction to this “not my thing” assertion. Several women posted that two years is a long time to try without success, and she might want to reconsider her “not my thing” attitude toward fertility drugs. All of these comments were liked by many people — more Likes than most of the other advice.

This gal was way nicer than I would have been.

I wish the woman luck in her quest to get pregnant, really I do. But she really should drop her judgy-ness toward those of us who do take fertility drugs. It’s not anyone’s “thing,” but sometimes it’s necessary. If she’s not willing to budge, she should be prepared to adopt or remain childless.

I really, really wanted to be a parent. So I did what I had to do.  And now being Peanut’s Mom is my thing. No offense. 🙂