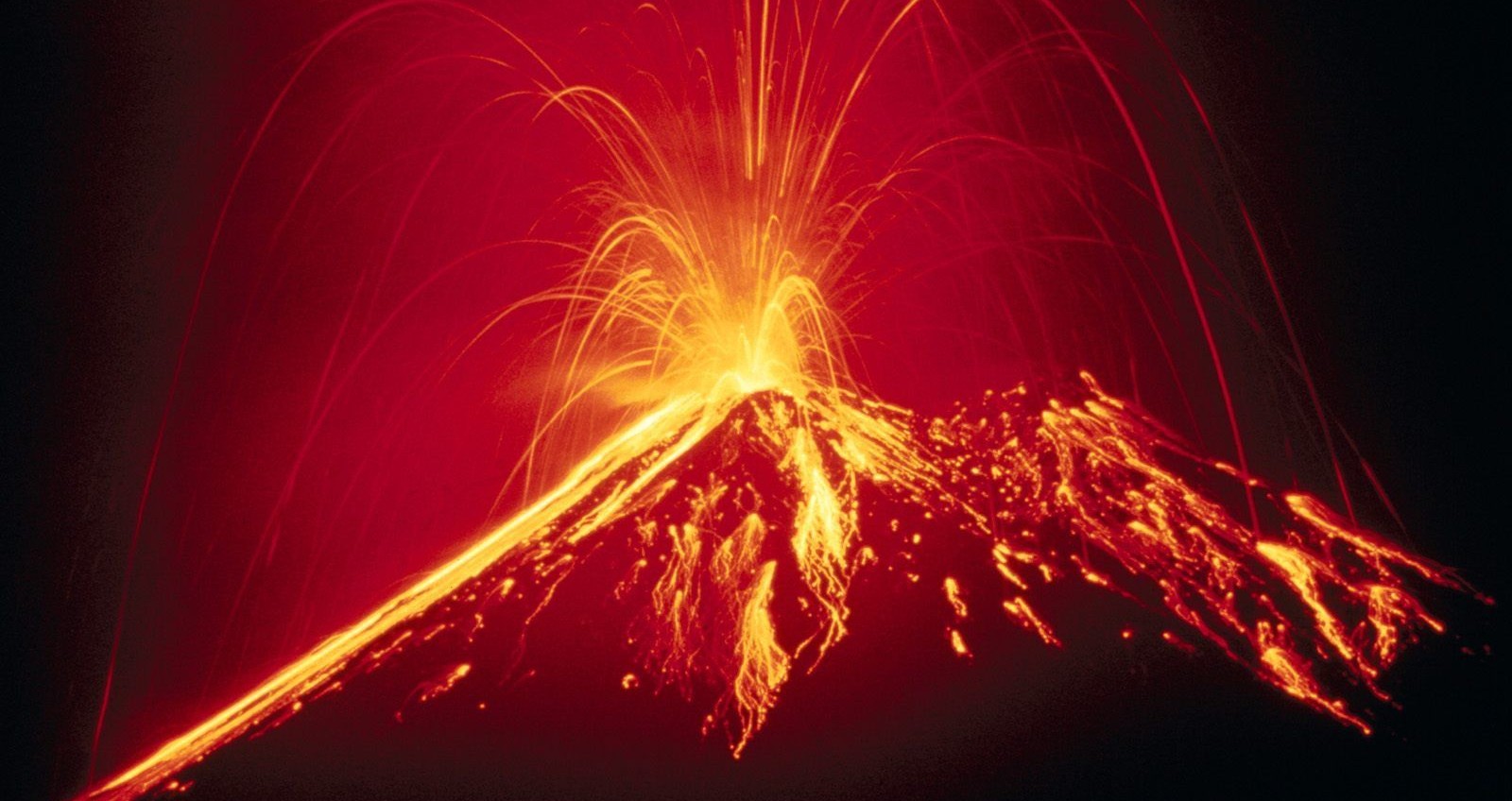 About six weeks ago, I took Peanut to the community center’s indoor toddler playground on a chilly Saturday afternoon (it has a bunch of soft play structures, like these, set up like a little campground). Only one other family was there — a dad on his tablet, headphones on, accompanied by three kids ranging in age from six to one and a half. The middle child, a girl, was adorably precocious and introduced herself (and her brothers) to me immediately. “I’m Charlie, and this is Joshua. The little one is Noah,” she informed me. At exactly that moment, her brother tooted and Charlie’s jaw dropped. “Joshua. Say excuse me.”

He sheepishly did, and I immediately liked this little trio.

Peanut isn’t really into other kids yet, so I got down on the squishy floor with her and crawled around. Soon Charlie and Joshua were following me, so I decided to play along. “Joshua! Charlie! We’re out of gas! What will we do?” I asked as they clambered into the squishy plastic Jeep. “The frog! He’s got the gas! Go get it, Joshua!”

While he retrieved the fuel, Charlie and I crawled across the “water” on the carpet to the troll bridge, where we tried to figure out the magic word that would make the troll come out. Then we all lumbered into the canoe where I taught them how to “paddle” with invisible oars. Suddenly, a big storm blew us all out of the boat, but we swam to safety with the help of a giant fish.

The entire time, Noah toddled around after us, as did Peanut. We kept up our game for almost half an hour before taking a break. The kids’ father glanced at me sideways a few times, making comments about how I had “too much energy.”

Dad finally gave up his spot on the bench after seeing Noah climb into my lap, wrap his arms around my neck and deliver an open-mouthed kiss right on my face. It was adorable. I was smitten. And Dad was self-conscious.

He got down on the floor and tried to play with his kids, but he had a hard time going from “grown up” mode to “Hot lava! Quick! Get on the rocks before you’re melted by hot lava!”

Admittedly, it takes a while to remember how to play make-believe. Dad tried but ultimately called it quits, and herded his kids out the door soon after.

I felt bad for them. Their daddy was lacking some imagination. Or maybe his was just so out of practice he couldn’t find it amidst the cobwebs.

This past Sunday afternoon, we returned to the playplace. To my delight, Charlie, Joshua, and Noah were there again. They didn’t remember me at first, but they soon recognized me, and were rarin’ to play again. We had a blast, throwing our balled-up socks at my husband (he was an energy-sucking troll) and their dad (he was a troll that, if touched, would put you into a coma). To his credit, he tried to participate this time around. He even started the sock-throwing, which was the best he could do. Dad still couldn’t play make believe, hard as he tried. Peanut and Noah got into it a little more this time, too. (And I got another kiss from Noah at the end. Yay!)

I’m not that unique and special of a parent, I’m sure. But I’ve been to the playplace a lot over the past few months, and never seen another parent playing — really playing — with the kids. 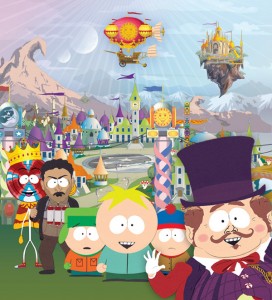 (My husband says people will get this reference. I think he’s crazy.)

So here’s my request for you, parents.

I know you’re tired. We all are. I’m not asking you to play every single time. But every so often, when you’re at the playground, don’t veg out.

Get down on the floor. Take off your shoes. Forget about how you look, and ignore what other parents might think. Play. Be a kid. Play pretend, play make-believe, and make up nonsensical stories. Throw socks. (Someone else’s stinky socks, even.) Pretend they’re hand grenades. Fight bad guys, typhoons, and talk to turtles. You can do it. You should do it.

When I think back on my own childhood, I have very clear memories of the rare times my parents put aside their adult responsibilities and played with me and my sisters. Having mom or dad visit our little kid world was the Best Day Ever.

Make tomorrow your kids’ Best Day Ever. Because all too soon they’ll stop playing make believe, and you might just wish you’d played with them when you could.