“You just need to relax. Then you’ll get pregnant.” 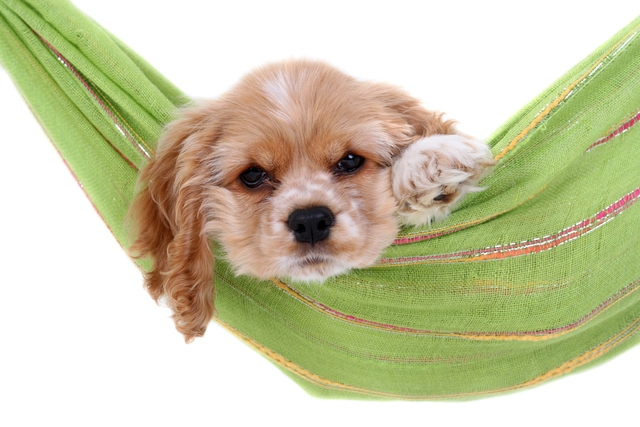 I’ve heard this one a lot.

Thanks for this valuable tidbit!

I had no idea that was all it took to get pregnant! And to think, this entire time I’ve been trying timed sex and copious amounts of infertility drugs!  I really missed the memo on that one. Damn.

If relaxing alone could make babies, hippies would be crawling with little window-lickers.

And while this “relax” tactic may have worked for your cousin Britney, who tried for 3 WHOLE MONTHS (*rolls eyes*) before she got pregnant (“It only worked after she, like, completely forgot about trying and went on vacation instead!”), it doesn’t mean it’ll work for everyone.  If someone is actually talking about their inability to get pregnant with a total stranger, it’s pretty likely they’ve been trying for a long, long time.

But the #1 reason to never, ever say this to someone is pretty obvious.  If I told you, “You just need to lose weight, then you’ll get pregnant,” I’m basically calling you fat.

By you telling me to relax, you’re basically calling me uptight. Your “tip” is really just an insult, masquerading as bad advice.