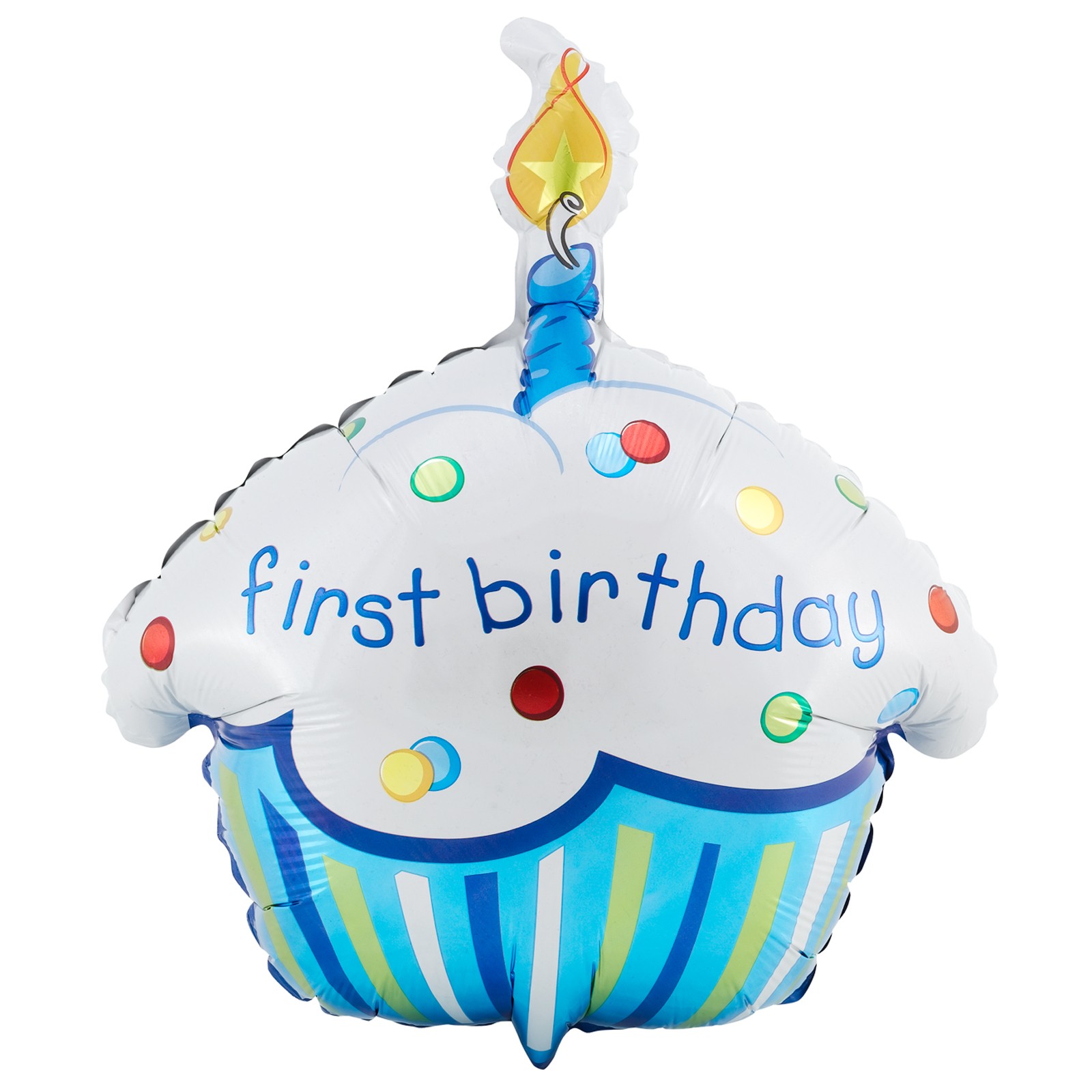 The one year anniversary of Peanut’s birth has come and gone, and I’ve been getting this question a lot over the past few weeks: “How was the first year of being a mom?”

The answer? Incredibly hard. And by that I mean equal parts incredible and hard. 😀

It’s the best kind of hard work, I always say. This first year has been, in some ways, like a really tough workout.

On the front end, you secretly fear you can’t do it. In the middle, you want to collapse into a heap and take a nap. But every so often, you hit your stride and catch a second wind: I could do this all day!

A few reflections on 365 days of being Peanut’s Mom:

What will I do differently in the upcoming year? A few thoughts come to mind…

The first year has flown by, and at the same time, it’s gone slowly. A year of my life when she went from a teeny helpless blob to a toddling spunky little gal who climbs into the recycle bin and eats my flowers.

The best year yet? 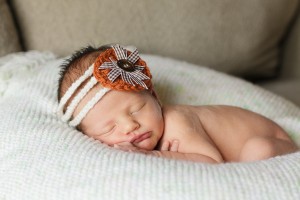 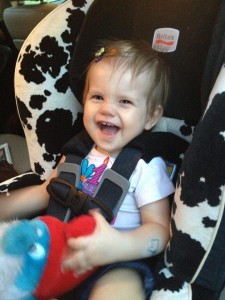