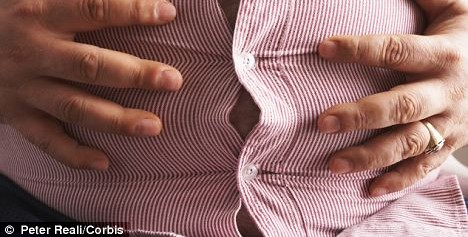 My husband and I lived together, as boyfriend/girlfriend, for almost a year before he proposed. At some point during that 11 month period, we had a conversation about babies.

Early in our relationship — probably the third or fourth date — he told me he didn’t want kids. He wasn’t emphatic about it; just matter of fact. At the time, I was 26 years old and had endured about 10 years of bad relationships. My longest up to that point had been a scant 8 months long (and I’m fairly certain that guy was batting for the other team).

I remember the conversation. My future husband was sprawled on the floor of my living room, and when he said he didn’t want kids, I said something to the effect of, “I suppose I can live with that.”

At that point, nothing about my adult life was congruent with having a child. I had zero stability — in partners for sure, and only a tiny bit more in friendships (a recent falling out with a girl in my social circle left me with just one friend; everyone chose ‘sides,’ and just one person chose me. I was slowly and painfully rebuilding both my self esteem and my circle of friends).

I’d never experienced sharing responsibilities or bills. Most of my plants were philodendrons or cactus, because they were hard to kill. The closest I’d come to nurturing something was the new kitten I’d recently procured, Simon, who repaid my kindness by emptying his bladder on my bed when I went out of town.

I didn’t give much thought to my comment about living without kids. Until he moved in a year later. Suddenly, everything changed. The tumult of my past dissolved, replaced by the delightful mundane domesticity of living with someone. Making macaroni and cheese together. Taking walks at sunset. Hopping into the shower when your partner wasn’t expecting it. We were a family.

While true at the time I said it, I realized that I couldn’t live without having kids.

And now I had to tell him.

I don’t remember how it happened, but eventually we had a heart-to-heart. He was upset, but like all good men, he eventually thought it over and decided that if I wanted kids, and he wanted me, he would have to relent.

About this compromise, he was emphatic. “ONE. That’s it,” he said, holding up his index finger. Very clear.

I was elated, but also sad. I had always wanted more than one child — always. I never played house as a little girl, imagining me, my husband, and one baby. It was always three babies. Now I had to come to terms with the idea of one. I promised my soon-to-be husband that I would be okay with one, and I explained that while I wasn’t okay with it yet, I was going to work toward that goal.

I kept my promise. I did try. It was the subject of countless conversations with my therapist, my friends, and my family for years, starting long before we began trying to get pregnant, through two years of infertility, one pregnancy, and the first year of Peanut’s life. I thought maybe after I had one baby, I wouldn’t feel a need to have more. 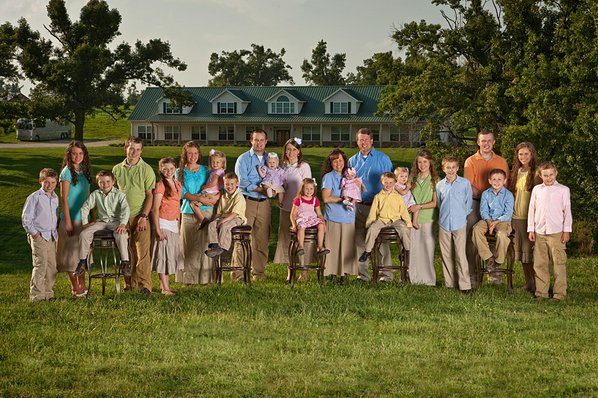 (I just want one more. I’m not wanting to do the “my vagina is actually a clown car” routine like the Duggar woman. I promise!)

It didn’t work that way. No matter what delightful milestone we crossed during her first few months, it came with a side of sadness, knowing I’d never get to experience that again, or add to our family. I knew now that I wouldn’t feel complete unless I had another child. I didn’t know when that would be, but I knew deep down that I had more love to give. And I couldn’t live my entire life resenting my husband.

And now I had to tell him.

There have been meany tears. Late-night conversations that ended in silence, our backs to each other in the dark. I couldn’t understand how someone who so completely loves being a father could deny that love to another child, his child. He was upset with me, and claimed I had lied to him a second time.

I never lied to him knowingly.  A lie is when you tell an untruth, knowing it to be untrue. Both times I truly thought I could learn to live with it — no kids first, and later, just one baby. In the end, my feelings changed. Solidified. I knew what I wanted for my family.

I hope he will realize that I didn’t mean to lie. No one ever takes wedding vows without the utmost faith in keeping them, even though many down the line will fall out of love and leave their partner. You can’t guarantee future feelings. You can guess how you’ll feel tomorrow, but you don’t truly know until tomorrow comes.

My husband says that the natural compromise between zero and two is one. Our pediatrician made a joke the last time we saw him: “My wife wanted two kids, and I wanted one…so we had two.”

In for a penny, in for the rest of your life. Or something like that.