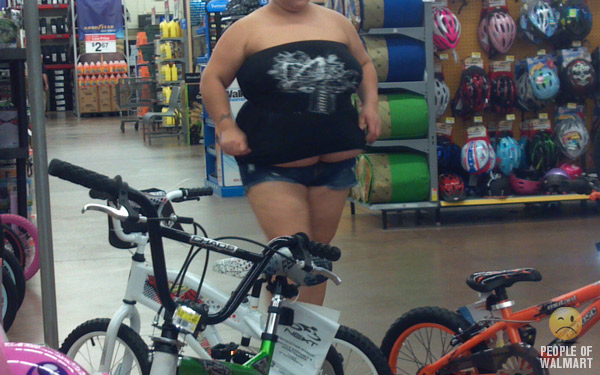 **Advance warning: I’ve nothing very prolific to say in this blog, so essentially it’s just a ‘what’s new?’ thing. I apologize in advance for any boredom this causes.**

I’ve reached a maternity clothing milestone. Most of the shirts I have no longer cover my entire belly, which at 28 weeks is quite out there. Combine this Short Shirt Issue with some of the maternity pants that I bought early in my pregnancy, which don’t have the full-panel “Secret Fit Belly,” and something’s not getting covered. In shirts that fit well last trimester I now have four inches of exposed, veiny, and milky white skin, just hanging out there for the entire world to see. It’s my trailer park paunch, because it reminds me of the dudes I’ve seen playing horseshoes at the fringes of the trailer park, a big hairy gut hanging out underneath the hem of their wife beater. We have a lot in common, me and the Trailer Park Guy. Neither of us have shaved in quite a while, him because he doesn’t care and me because I have lost my line of sight. 🙂

The baby’s kicks have changed in the past few weeks, from cute little punches to more frustrated and agitated protests. It’s now something more akin to “rolling.” Instead of a right jab, now I can see her arm (or leg, or butt) slide across my giant belly, creating a lump under the skin that crawls a few inches before disappearing.

Before, I could pretend that there was a little animal in there (maybe a cute puppy!), saying hello. Now it appears she’s trying to claw her way out through the skin. She’s getting crowded.

These are silly sacks with dancers inside them. I picture my baby doing this inside my uterus. She’s already quite graceful.

Baby is like one of those dancers inside a spandex suit, trying to escape. A few nights ago, I lay on my side in bed, reading, when I felt some movement on the left/underside of my belly. Then I felt something on the right/top side of my belly. Suddenly I felt pressure on both sides. It was just like Braveheart, where Mel Gibson’s strapped to the rack, and his legs and arms are stretched out as far as they’ll go, except Baby was doing the pushing. “MAKE MORE ROOM IN HERE, MOM!” And we’ve still got 12 weeks to go. Holy moly.

I’m still enjoying her little movements, though they can be uncomfortable. I think she wedges her tiny arms under my rib cage. But I know I’ll miss the movements when they’re gone.

I’ve got a couple of blog ideas percolating in my brain… so hopefully my next entry will be more interesting. Until then, may all your shirts be long-waisted. 🙂