Embryo donation: whose kid is it, anyway? 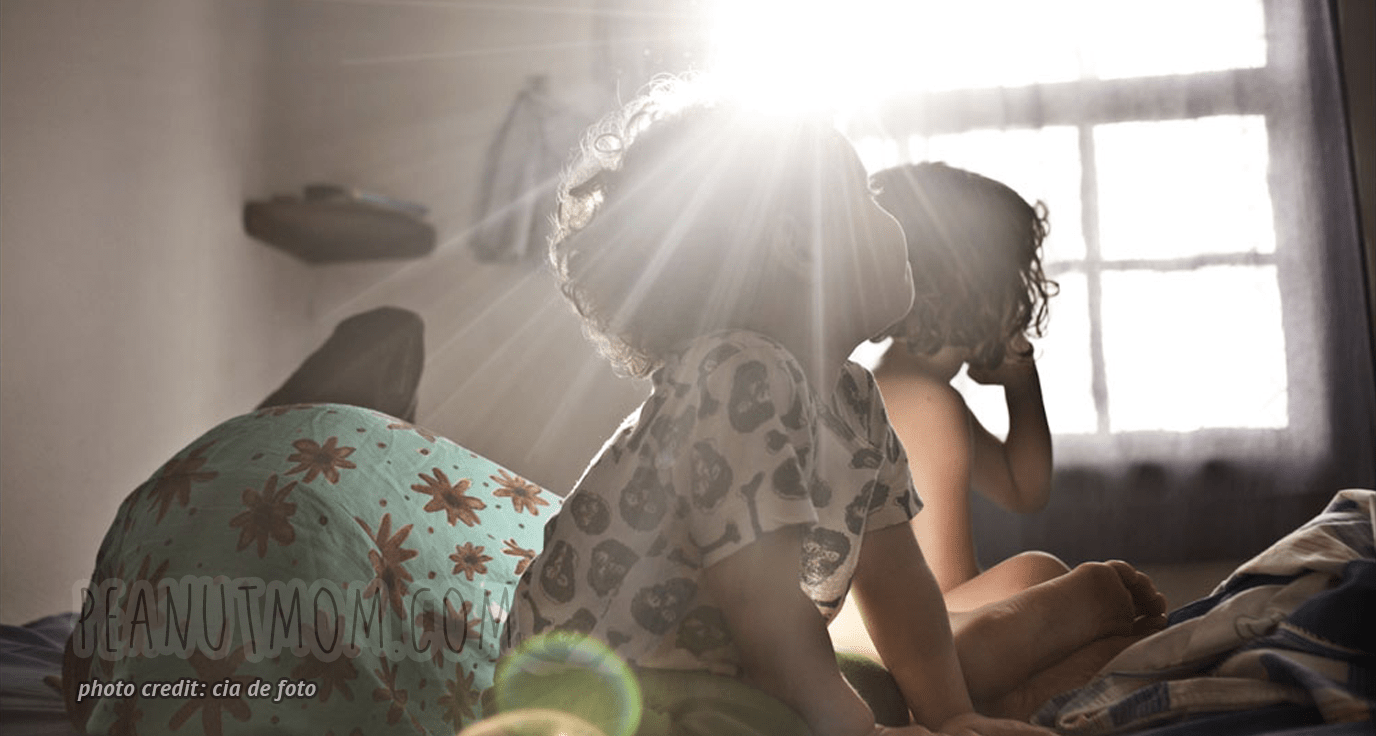 A woman in my embryo donor group posted a comment this past week, and I can’t stop thinking about it.

We were on the topic of what we looked for in potential recipients at the beginning of our donation process. Then we got on the topic of using the term ‘adoption’ in reference to embryo donation.

Many people feel strongly about this one way or the other. I use the term ‘adoption,’ but I don’t mean it in the way you think. There are several definitions for “adoption”:

: the act or process of adopting a child
: the act of taking something on as your own

Most people think of the first definition when they hear ‘adoption,’ but in relation to embryos, I prefer the second. Receiving a donated embryo means that you take on, or adopt, that embryo as your own. It’s subtle, but it’s different.

In the midst of this adoption/not adoption conversation, a fellow donor expressed a point of view that was a little strange to me. It was along the lines of:

“Recipients carry and deliver the baby, but it’s not genetically theirs. They are raising someone else’s genetic child. That’s why it’s adoption,” the donor mom said.

The words that stuck out in that statement for me: “They’re raising someone else’s genetic child.”

I was surprised by her choice of words. It almost sounded like she felt like her donated embryos would result in children that were “hers.”

I struggled to accept that someone who planned to donate their embryos was thinking about any resulting children as “their child,” one that just happens to be gestated and birthed and reared by some other family.

Thinking that embryo adoption is very similar to a live adoption is one thing. Feeling as though someone else’s offspring will be yours is another.

Many donors think they’re one and the same, like the donor who said this (paraphrased to protect privacy, and for clarity):

“It’s adoption. Their getting someone else’s child.. Though at only the embryo stage, I still view it as a child… As donors were giving up our right to parent, just like regular adoption. The main difference is obviously in Embryo Adoption someone else carries/delivers the baby. But I don’t think that makes the baby any more theirs than someone who adopts a newborn.”

Misuse of their/they’re and were/we’re aside, my reaction to that was just… wow.

I most definitely do not agree.

It’s not a loaner uterus. You can’t donate your embryos to someone else so they can gestate and birth “your” child.

Well, I guess you can, but you shouldn’t.

You, Donor Mom, have decided not to use this embryo to make a child that will be “yours.” You’re donating it to someone else, who will use your embryo to have a child that is “theirs.”

An embryo is a speck of a beginning of a human being, and yes, it has your genetic material, but you will not be the one who gives it life. That makes embryo donation very, very different from a live adoption.

The woman who carries that child and nourishes it with her energy and births it with her own amazing body… that is the woman who will give the embryo life. She will be its biological mother, while you will remain the genetic parent—a role that (let’s be real here) was over the moment you handed over your embryos.

While the mother carries her child, she’ll pass her blood to Baby, and while it’s inside her, their blood will commingle. What she eats will color the baby’s amniotic fluid, and influence its taste for food its entire life. Her diet and stress level will affect how the baby reacts to stress outside the womb, in childhood and beyond. The biological mother’s traits will affect which of the baby’s genes will be expressed and which will not (seriously, it will! Read up on epigenetics and birth mothers; it’s fascinating stuff).

Without this biological mother and all she does, the embryo is just a clump of cells in a freezer. It’s potential life, but it is not alive without her.

I worry about this particular embryo donor. I worry about her long-term ability to cope. Because it’s one thing to give a child for adoption because you know you cannot care for it and give it the life it deserves. That happens all the time with live adoption, and it’s an incredibly selfless thing to acknowledge.

It’s a totally different thing to be perfectly capable of caring for a child, but choosing to “give your child” to another couple to raise because you have more than you need or want sitting in a freezer in a little cluster of cells… okay, okay, I admit it’s impossible to come up with a good analogy here. There’s really no situation in life that’s analogous to embryo donation.

I also worry about the boundaries of the donor’s relationship with her recipient family (this woman is pursuing an open donation, where she will have continued contact with the recipient). Can she really keep a healthy emotional distance if she feels that her recipients are raising “her child”?

How will she feel when the recipient family makes a parenting decision that’s at odds with her values? Maybe they will formula feed from the first minute. Maybe they’ll decide to homeschool despite not knowing the difference between their/there/they’re. Perhaps they’ll take the kid to a shooting range as soon as he can walk (“Guns are awesome, screw big guv’ment!”).

(To be clear, these are all things that would make me cringe [or in the case of unintelligent people homeschooling and guns, cry uncontrollably], but I also recognize that if they come to pass, I’ll be shit-outta-luck.)

She could easily go crazy trying to impose her values on this poor recipient couple, who will feel obligated to listen to her out of guilt, because after all she gave them the gift that brought them a child, so…

It’s complicated. And a dick move.

Here’s the moral of this story.

If you cannot handle the fact that children resulting from your embryos will be someone else’s children, you should not donate your embryos.

The babies will not be “yours.” They have your DNA, and your spouse’s DNA, but because you donated them to another family, your ownership is now zero. Everything else that has made them who they are is thanks to their biological mother. It’s her child, legally and emotionally and physically. Just not genetically.

If you cannot possibly fathom children resulting from your embryos belonging to another family, use them yourself or discard them.

Donating isn’t for everyone. If letting go isn’t your forte, it probably isn’t for you.

More about the amazing study of epigenetics:

What happens in the womb can last a lifetime: Epigenetics http://www.beginbeforebirth.org/the-science/epigenetics

Beyond DNA: Epigenetics. Deciphering the link between nature and nurture: http://www.naturalhistorymag.com/features/142195/beyond-dna-epigenetics